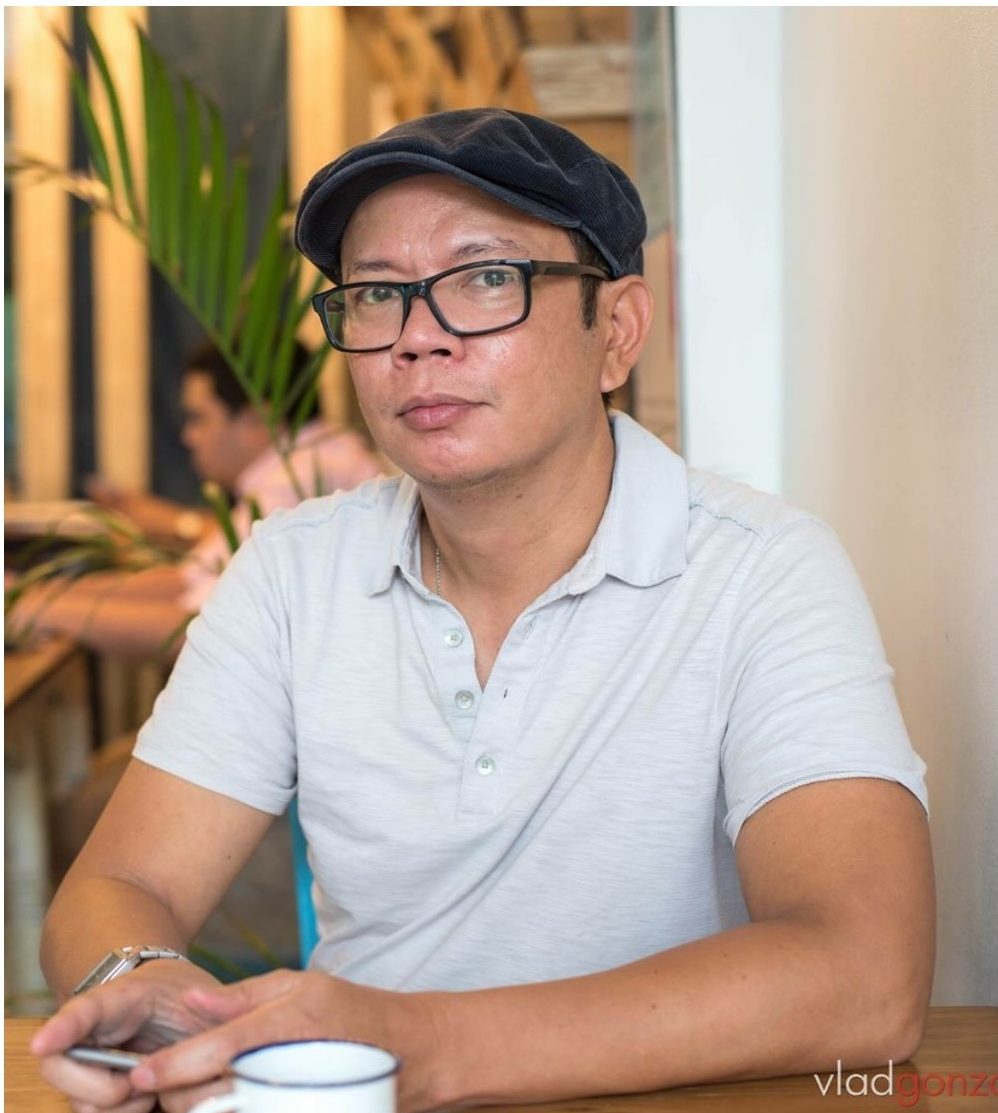 Rolando B. Tolentino is faculty of University of the Philippines Film Institute and former dean of the UP College of Mass Communication.  He has taught at the Osaka University and National University of Singapore.  His research interests include Philippine literature, popular culture, cinema and media, interfacing national and transnational issues. He writes fiction and creative non-fiction, and is a fellow of the UP Institute of Creative Writing.

He is an affiliate faculty of the Center for International Studies, Science, Technology and Society Program, and the Philippine Studies Program (Tri-College).

He is a member of the Manunuri ng Pelikulang Pilipino (Filipino Film Critics Group), Congress of Teachers and Educators for Nationalism and Democracy (CONTEND-UP), and AlterMidya (People’s Alternative Media Network).