As a distinct university unit under then UP President’s Council for the Arts, Film Center was established in 1976 with poet and playwright Virginia R. Moreno as its founding director.

In 1990, it came to be housed in a building complex that stands to this date with a main cinema, archives vault and pertinent facilities for centralized workshops. Screenings of the most significant films of the day – both local and international, and of art-house and commercial releases – thrived to enrich in more ways than one university life.

The Manila Short Film Festival that the Film Center spearheaded in the early 1980s brought prominence to budding filmmakers bound to make names for themselves most notable of whom is Raymond Red who would later bag the Palme d’Or at Cannes for his short film Anino.

In 2003 with a UP Board of Regents resolution, the Film Center was officially merged with the Film and Audiovisual Department to give rise to what is now recognized as Film Institute. 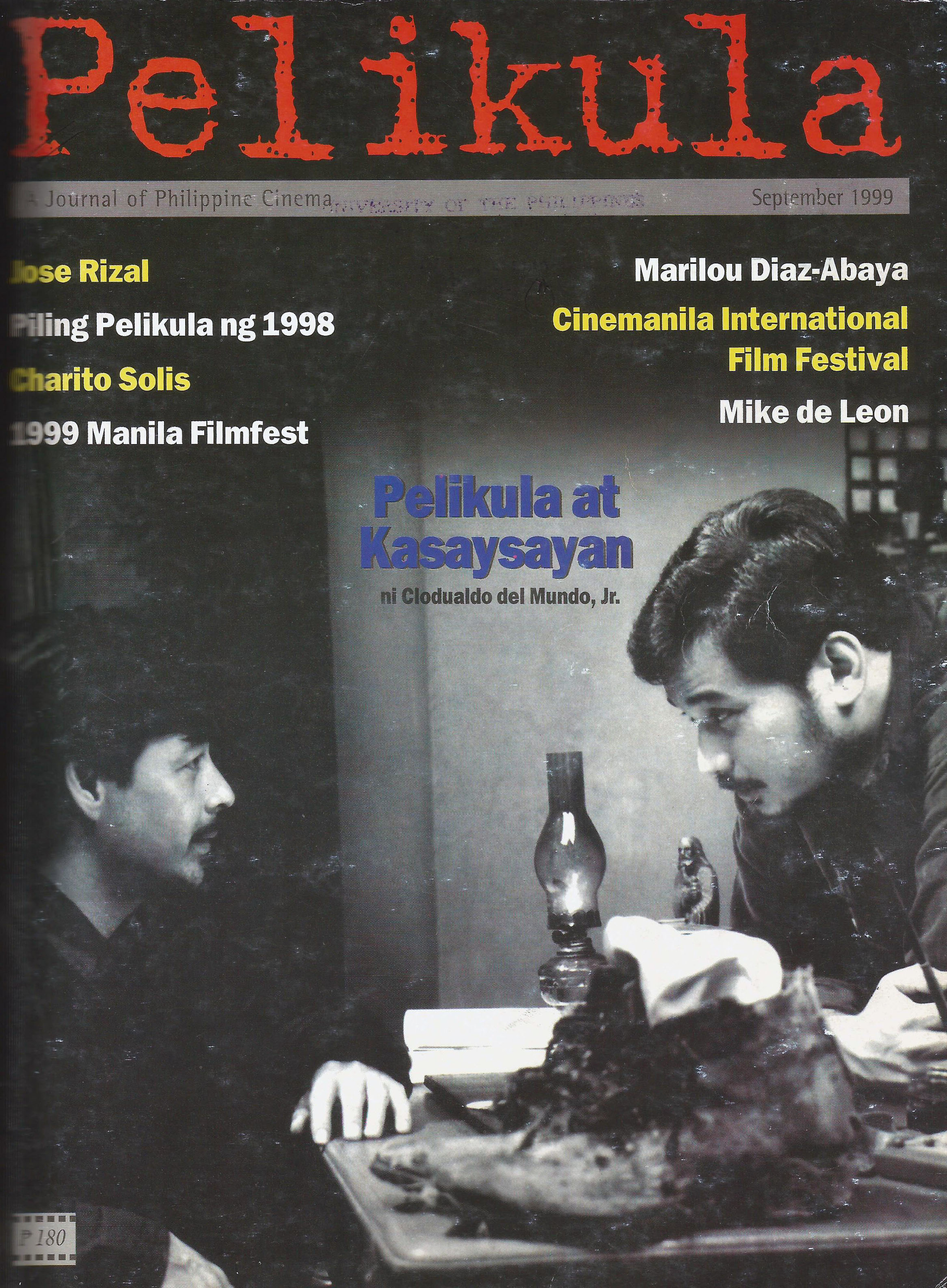