The UP Cinema Arts Society

The UP Cinema Arts Society (UP CAST) is an academic-based non-profit organization of film enthusiasts based in the College of Mass Communication, University of the Philippines - Diliman. Founded on August 24, 1990, our organization aspires to train members in the technical and aesthetic principles of film and video production, seeking to contribute to the growing consciousness of Philippine Cinema.

As we continue to pursue this aim, we have never abandoned our full-fledged commitment to promote and encourage the development of a critical Filipino film audience and future media practitioners of the country through our various projects. 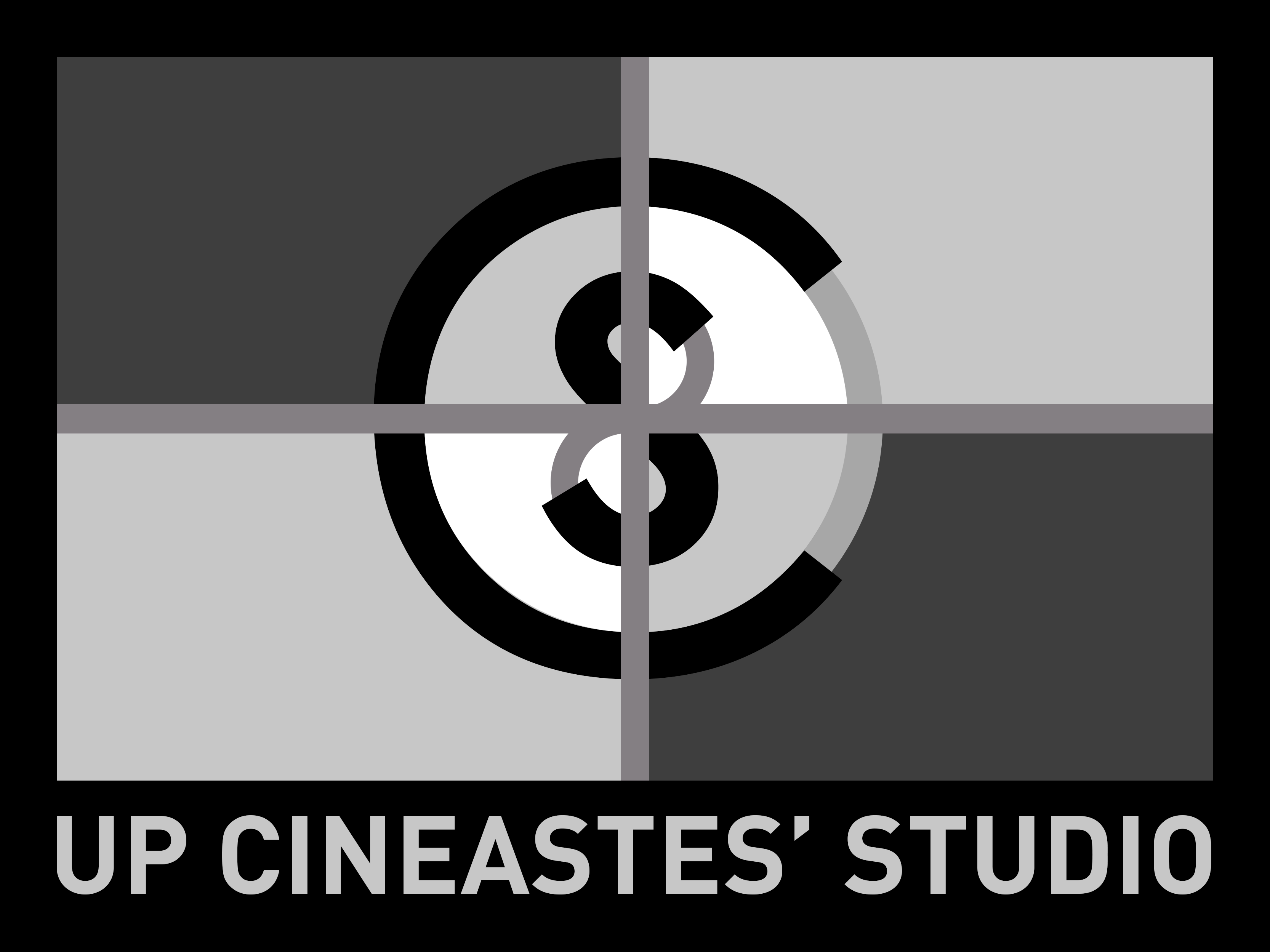 UP Cineastes’ Studio is the first-ever student film organization in the country established in September 24, 1984, even older than the degree BA Film.

We are a non-stock, non-profit, duly recognized, university-wide student organization based in the College of Mass Communication that aims to serve the film community by promoting, awareness appreciation and understanding.

Through our efforts, we aim to create a critical and intelligent audience of cinema, as well as foster our members’ talents in the craft of filmmaking to contribute to the development of our medium of choice. 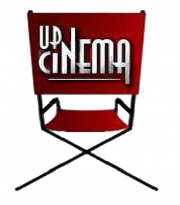 UP Cinema takes the film experience beyond the screen. Since its inception on February 25, 2004, this student organization founded by Charliebebs Gohetia, Dohna Sarmiento, Davene Venturanza and Nicole Arguelles, has always been fueled by its goal to mold its members into well-rounded filmmakers and media practitioners.

Aside from providing maximum exposure to the multi-faceted process of filmmaking, UP Cinema also provides a venue for film critiquing and promotes the Filipino filmmaker and Philippine cinema itself through various activities. All of these, to ensure it brings its members in between the takes, behind the lights, and alongside the camera where the real action happens. 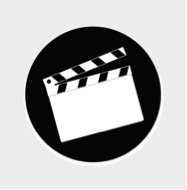 The Filmmakers’ Guild of UP (FGUP)

The Filmmakers' Guild of the University of the Philippines is a university-wide, inter-department film organization founded in 2011.

FGUP aims to promote film as a universal language, and hones the skills of its members through student-student mentorship and a production system that involves student productions as the organization's main projects. In line with its vision that anyone can be a filmmaker, FGUP has a diverse roster, with members coming from CMC, CSSP, CAL, CHE, CS, Eng'g, CSSP, ARKI, and CHK.

Installments of its flagship production, the Shadow Play series, have been official selections in several film festivals including: the Sacramento International Film Festival, the Student Film Festival University of the Philippines, FEU Video Open and Sining del Pilar, 2013 and 2014. It has also been exhibited in various programs.

FGUP continues to make short film productions apart from Shadow Play: In 2014, FGUP produced two short films: Mortem and Silhouette. In 2014-2015, UPFI films "Saudade" and "Man in the Cinema House" were produced in partnership with FGUP.

In the past two years, FGUP has made the UPFI Cine Adarna screening of several films possible through partnerships with the filmmakers. Screenings of the organization's own short film productions have also been conducted, gathering warm crowds and sterling reviews from renowned names in the film industry.