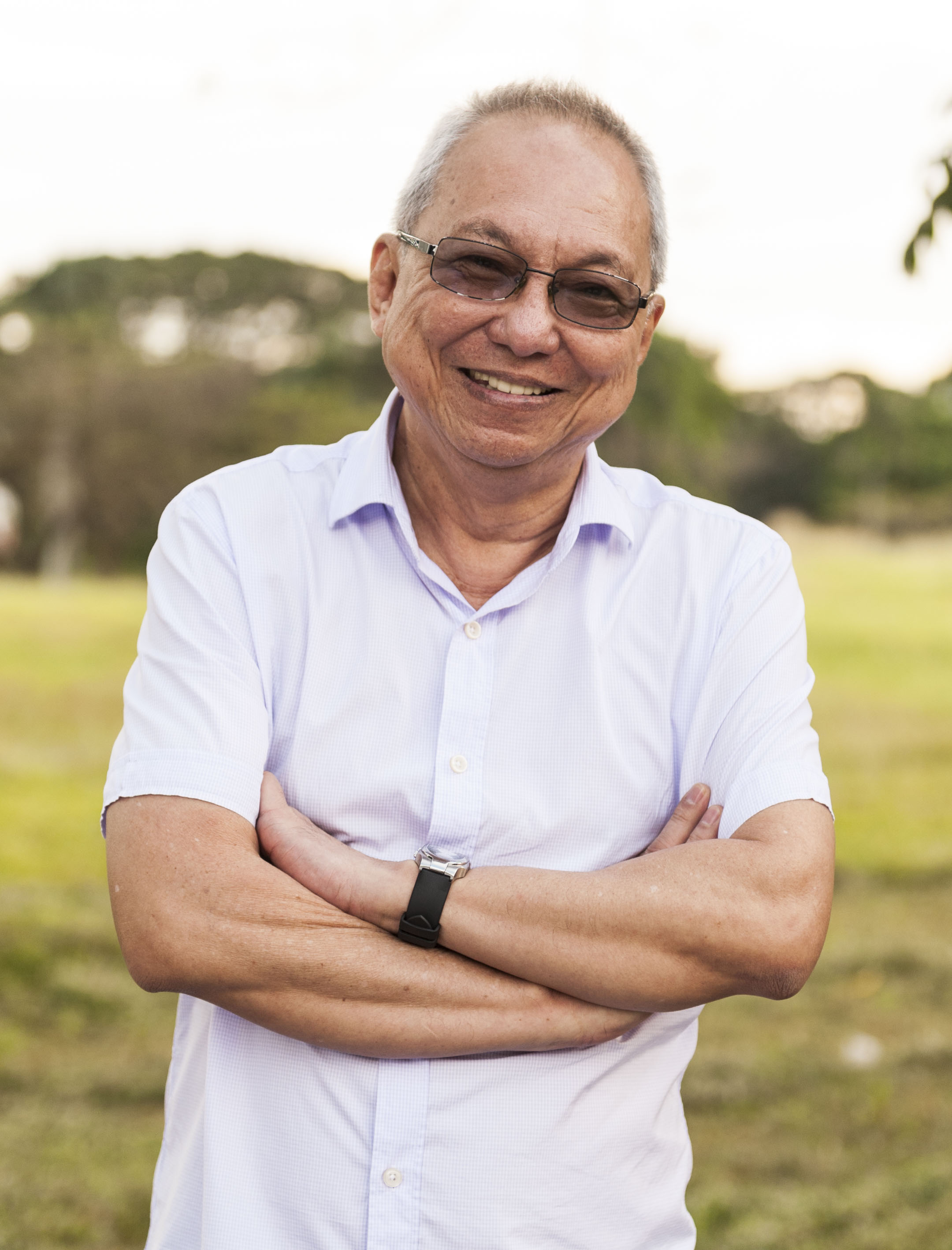 Lee is also a fictionist, a journalist and a playwright. He has won several awards in fiction (Phil. Free Press, Palanca, National Book Award, etc) and is one of the 100 Centennial Awardees of the Cultural Center of the Philippines.

Lee published the first book of screenplays in the Philippines, Brutal/Salome. He also wrote a scriptwriting manual in 1998, Trip to Quiapo, which is both a bestseller and a required text in communications courses in the Philippines. His other publications are: Si Tatang at mga Himala ng Ating Panahon (an anthology of his works, 1989); Moral (the screenplay, 1982); Salome (the screenplay's English translation published by the University of Wisconsin, U.S.A., 1993); Bukas May Pangarap (screenplay, 1984); Rizal (the screenplay); and Pitik-Bulag sa Buwan ng Pebrero (a play).

His best-selling first novel, Para Kay B (o kung paano dinevastate ng pag-ibig ang 4 out of 5 sa atin), was launched November 30, 2008 in a jampacked and star-studded affair at the UP Bahay ng Alumni. He also came out with a special edition of his anthology Si Tatang at mga Himala ng Ating Panahon, which was launched last May 31, 2009 at Powerbooks Megamall. Si Tatang features some of his fiction and journalistic works, aside from the full screenplay of Himala, which won the 2009 CNN award for Best Asia-Pacific Film of All Time.

Since 1982, Lee has also been conducting free scriptwriting workshops for beginning writers, producing hundreds of graduates who now work for TV and film, both mainstream and indie.
Lee was the recipient of the UP Gawad Plaridel for 2015. After more than 14 years, Ricky Lee announced that he will resume conducting his free scriptwriting workshop, attracting thousands of aspiring writers during the screening process.