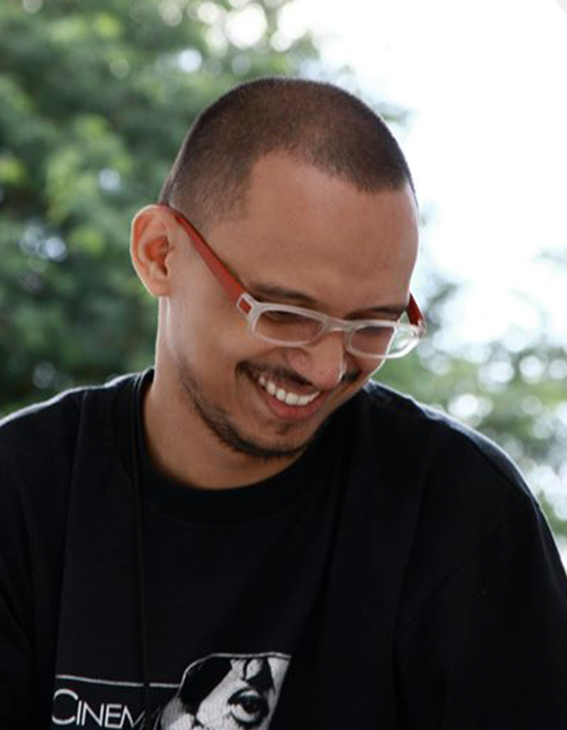 MA in Media Studies, UP Diliman

BA in Film and Audio-Visual Communication, UP Diliman

Bryan T. Quesada is an independent filmmaker, animator and editor. He teaches animation at the University of Philippine Film Institute and has taught animation courses at the Ateneo de Manila Grade School and the Mapua Institute of Technology. He has conducted several animation workshops at the Cultural Center of the Philippines (CCP) and the University of the Philippines Film Institute under Pinoy Animagination. He also handled video production workshops at the Ateneo Jesuit Communications. His works as a video editor includes Red Saga, an experimental film which won praises from CCP and Kodak. He owns and manages Stormbrew Digital Design, a multimedia production outfit.