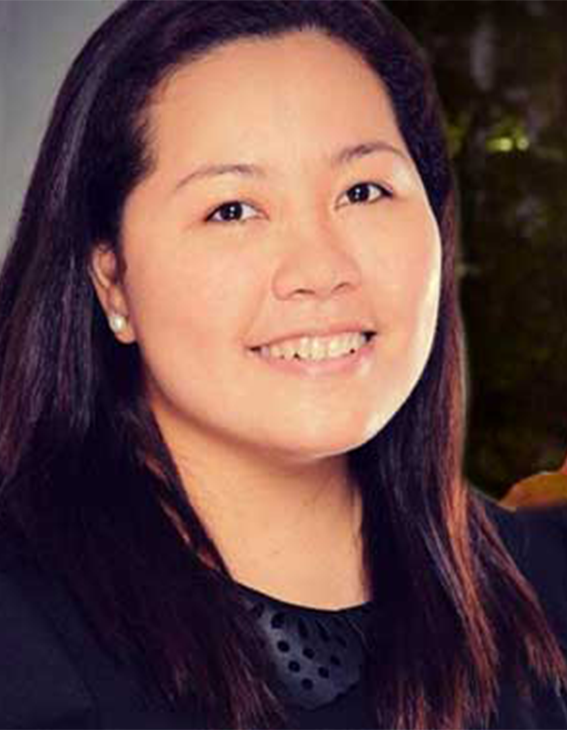 Fresh from winning the Best Picture prize at the recently concluded Metro Manila Film Festival for the documentary feature Sunday Beauty Queen, Baby Ruth Villarama begins her stint as a new lecturer of the UP Film Institute for the semester opening this January 2017.

Prior to Sunday Beauty Queen, Villarama has similarly directed internationally acclaimed documentaries, namely, Jazz in Love (2013) and Little Azkals (2014). She has worked for other celebrated independent features in some other industry capacity and undergone specialized training for esteemed overseas institution such as CICAE (International Confederation of Art Cinemas); the International Documentary Film Festival Amsterdam; the Pitch Conference at TokyoDocs, among others. She has just earned a Master of Arts in Film Marketing and Distribution as a Chevening Scholar at Birmingham City University in the United Kingdom. She will be handling film producing courses for the premier state university constituency.