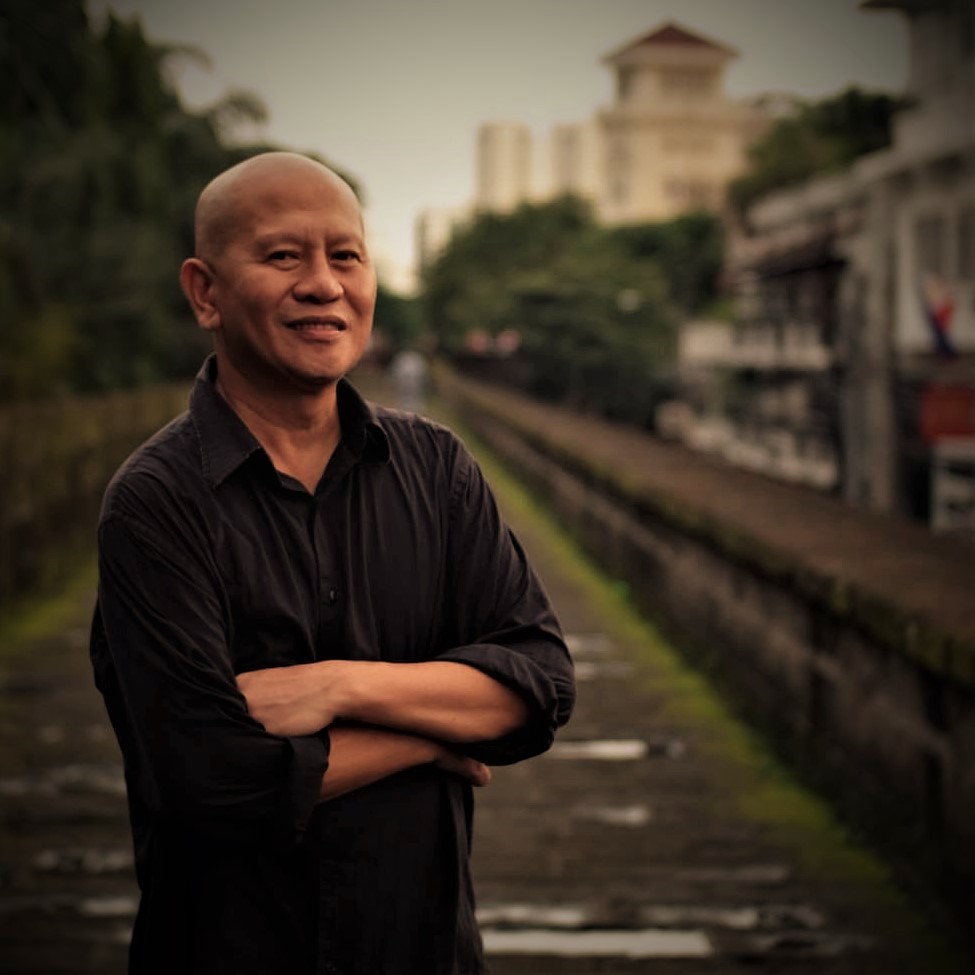 Roberto Reyes Ang is a writer, a filmmaker, and a researcher. He earned his undergraduate degree in Comparative Literature at the University of California in Los Angeles and his master’s degree in Cinema Studies from the New York University Tisch School of the Arts. His research interests include gender and racial representations in Philippine literature and cinema, Filipino representation in foreign film and literature, labor and migrant issues, documentary and ethnographic film practices, diaspora, and Third cinema. Ang’s films, mostly depicting migrant stories, has participated and won awards from numerous local and international film festivals. Aside from filmmaking, Ang was also involved in several film festivals such as Singkuwento International Film Festival here in the Philippines and Society for Visual Anthropology Film and Media Festival in the US.