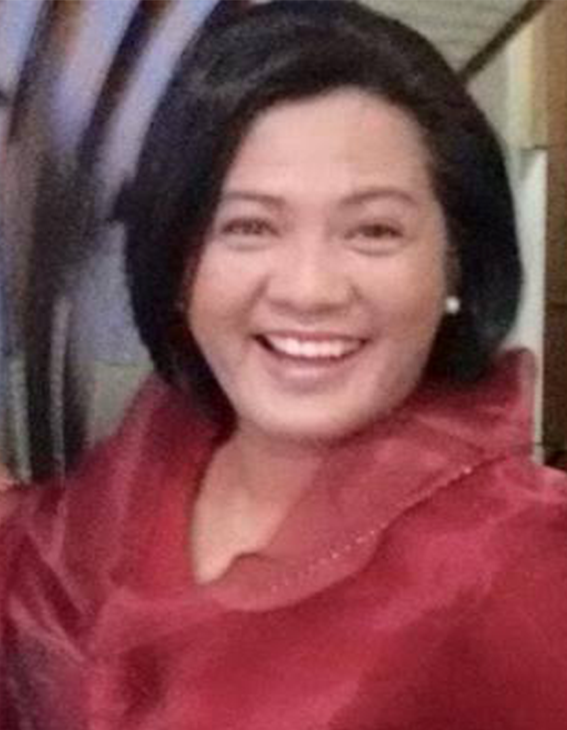 Assistant Professor Shirley Palileo-Evidente is a film and media studies scholar whose published works and research interests remain within the tenets of semiology and ideology, iconology and post-modernism. She has directed, written and managed production for national and international projects; and is also a certified trainer for conflict sensitive journalism.

She is currently completing her PhD in Anthropology at the College of Social Science and Philosophy of the University of the Philippines.