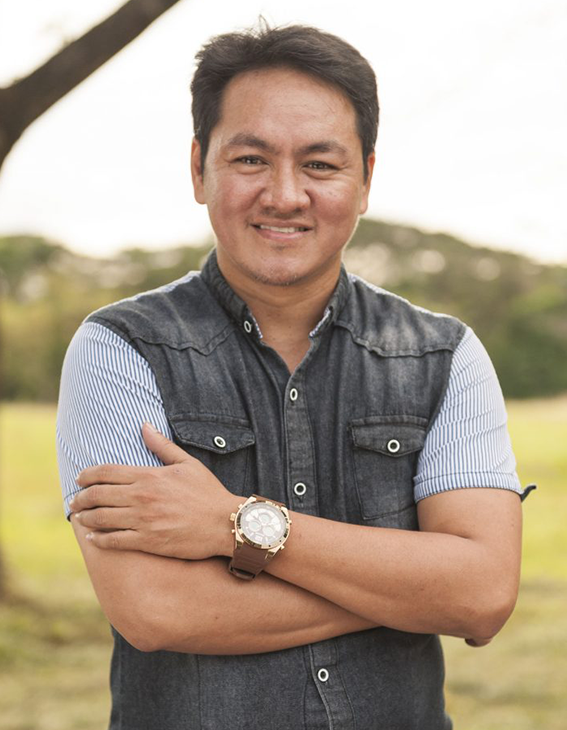 Renan Saliva teaches photography as a lecturer at the U.P. Film Institute in which he graduated in 1994 with Best Thesis honors. He has also worked as producer and writer for Central Luzon TV 36 and segment producer for TAPE Inc.’s Eat Bulaga. His show “So To Speak” in Central Luzon TV 36 won a Golden Dove Award, Best Public Affairs Show last 2011.