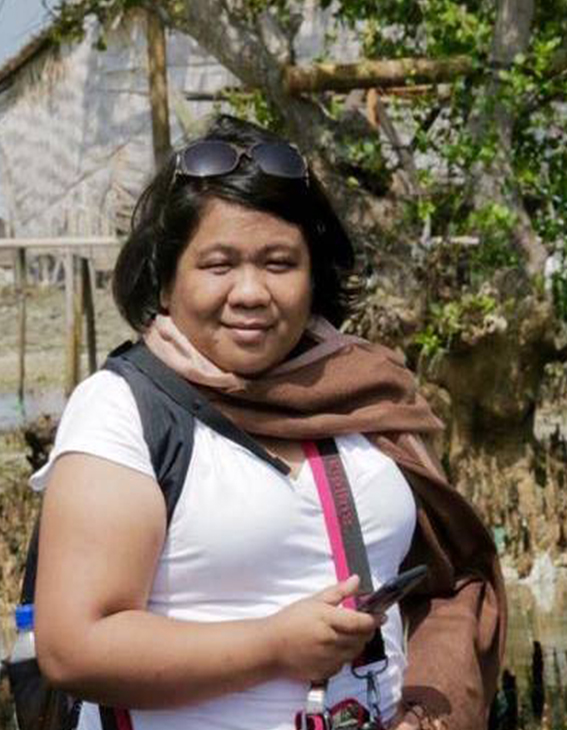 Most hailed as the screenwriter for Brillante Mendoza’s Taklub that won the Ecumenical Special Mention at Festival de Cannes in 2015, Honeylyn Alipio is the latest addition to UP Film Institute’s teaching ranks.

A protégé of Armando Bing Lao, she holds the post of workshop coordinator for the Found Story School spearheaded and established by Lao.

Before her screenwriting career, she had a decade-long involvement with development work for the national government as well as international organizations. She finished college at the Ateneo de Zamboanga University and is currently pursuing Master of Arts in Asian Studies at UP Diliman.

Her most recent screenwriting credit is Best Partee Ever directed by Howard Yambao for the latest edition of QCinema Film Festival. She has actively written for television since 2015 with such GMA 7 shows as Karelasyon and Ilustrado plus two soon-to-air programs, I Heart Davao and Kusina ni Tomas.