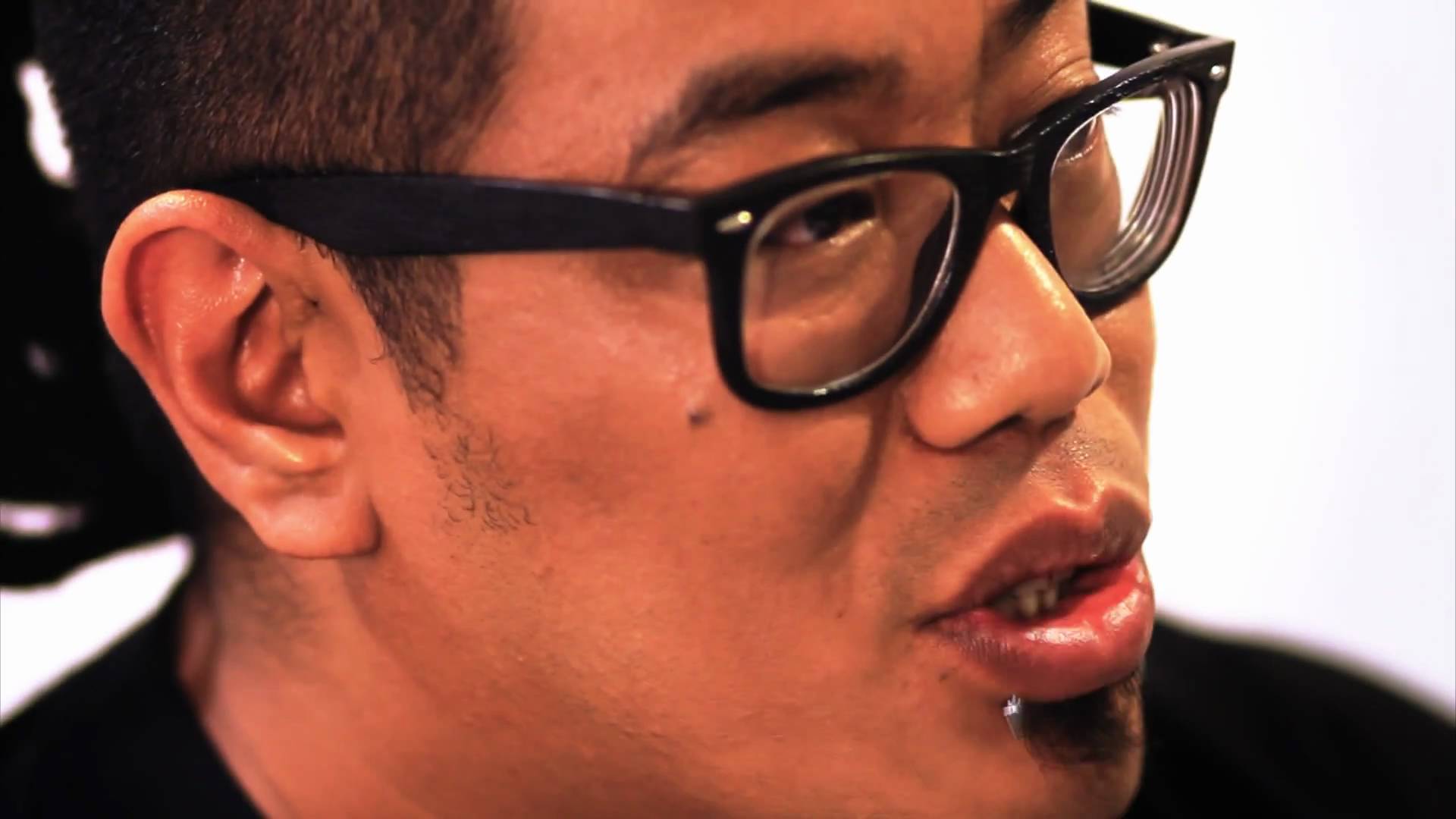 Lyle Nemenzo is one of the most prolific Director of Photography working today. He obtained his Bachelor of the Arts degree in Film and Audio-Visual Communication in 2000 at the UP Film Department, College of Mass Communication, Diliman. His experimental production thesis, which he directed, photographed and edited,  “Ang Luwalhati’t Hinagpis ng Ikatlong Hintuturong Nakaririmarim sa Loob ng Hunyangong Bughaw Habang May Luntiang Pag-aaklas sa Kumunoy ng Bahaghari” was awarded Best Thesis Film during his graduation rites.

He has taught Experimental Cinema, Film Language and Grammar and Cinematography classes at the UP Film Department from 2005 to 2007.

Mr. Sacris is also actively involved in advertising, television and music video production for over ten years and has been recognized for his work here and abroad.