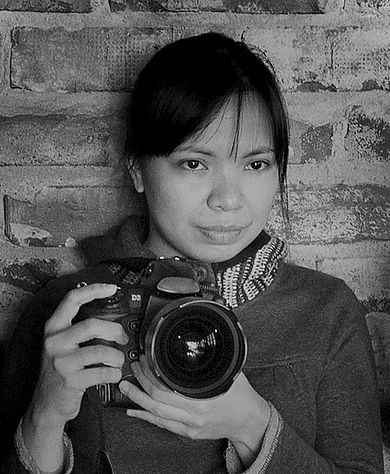 Pinterest
Jewel Maranan is an independent documentary filmmaker, producer, and cinematographer. She is the founder and manager of Cinema Is Incomplete, an alternative arts and film production and distribution initiative in the Philippines, with productions in the country and the Asian region.
Tundong Magiliw, her producing and directorial debut in 2011, was screened and won awards in film festivals and art events in Asia, Europe and the US, and won the Gawad Urian for Documentary in 2012. Her most recent work Sa Palad ng Dantaong Kulang is currently being screened in film festivals in Asia and Europe and is the first Philippine Documentary in the Official Selection of the Dok Leipzig, one of the oldest and most prestigious documentary film festivals in Europe.
She also works as a producer and producing consultant for documentary films by different directors in the Philippines and in Asia and has received support from the National Commission for Culture and the Arts, Asian Cinema Fund, Ford Foundation, Incheon Film Commission, Doha Film Institute, IDFA Bertha Fund and Sundance Institute Documentary Film Program for her directing and producing works. She has produced the first Vietnam-Philippine documentary production The Future Cries Beneath Our Soil directed by Pham Thu Hang and is currently in production with the first Iran-Philippine co-production The Silhouettes directed by Afsaneh Salari. Jewel advocates equal opportunity co-productions and history-based collaborations among Asian filmmakers.
A pioneer of DocNet Southeast Asia, she was the creative consultant behind the 2012-2013 Filipino-Franco-German Documentary Workshop which ushered a generation of contemporary Filipino documentary filmmakers. She is also the co-founder of Dokyupeeps, a loose network of documentary practitioners in the Philippines. She earned her bachelor’s degree in Film and Audio-Visual Communication from the U.P. Film Institute and her master’s degree in Documentary Directing in DocNomads, a consortium of three universities in Lisbon, Budapest, and Brussels.