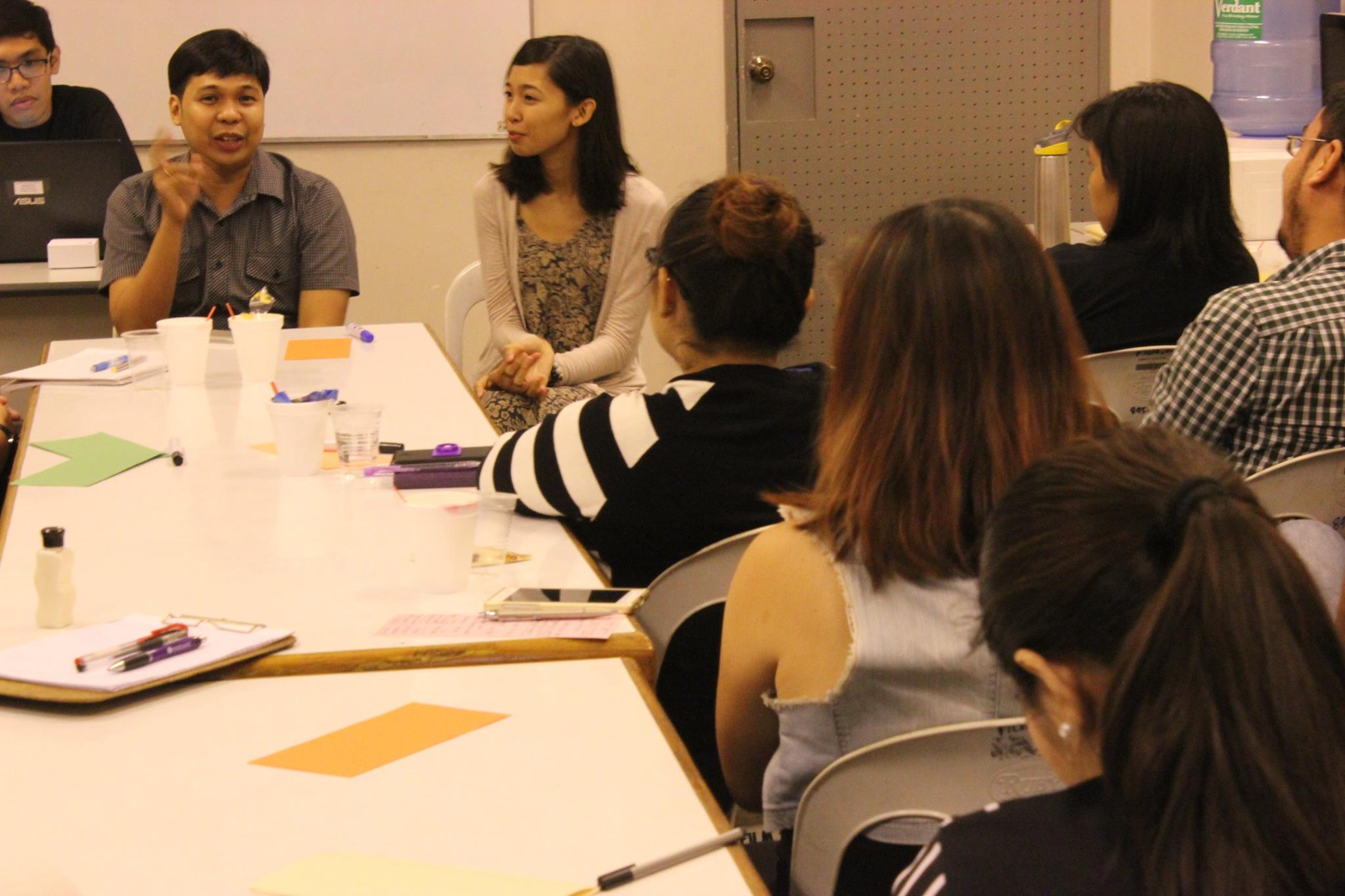 Film appreciation and criticism is the next step after simply watching a film for entertainment or stress-relieving purposes. This involves some amount of time thinking and discussing about what one just saw. Through this process, a film will never take on one uniform meaning as discussions about a film raises different perspectives.

This course is designed to navigate around the field of film and cinema. The workshop involves analysis of films from different vantage points like entertainment, artistry, politics, and culture. It also includes exercises as to which the workshopper can cultivate the skill and habit of reading films and making meaning out of it.