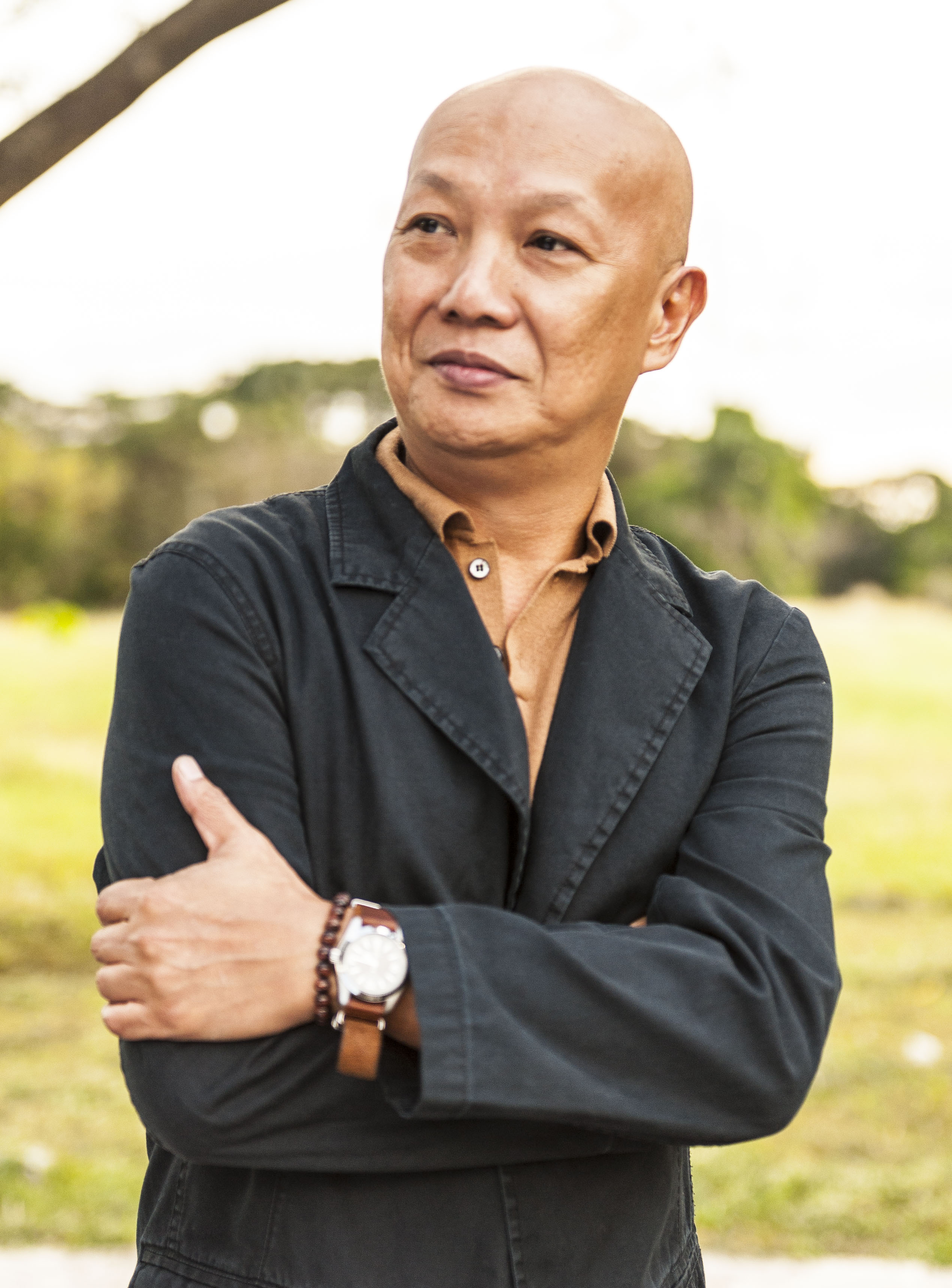 Ed Lejano is a senior UPFI faculty & currently heads its theater & extension division, the UP Film Center. He finished his BA & MA Broadcast Communication degrees in UP Diliman & a Certificate in Filmmaking in New York University. As a member of the international Asian jury association, NETPAC, he has been a jury member in various film festivals including Rotterdam, Vesoul, Antalya, Singapore, Busan.