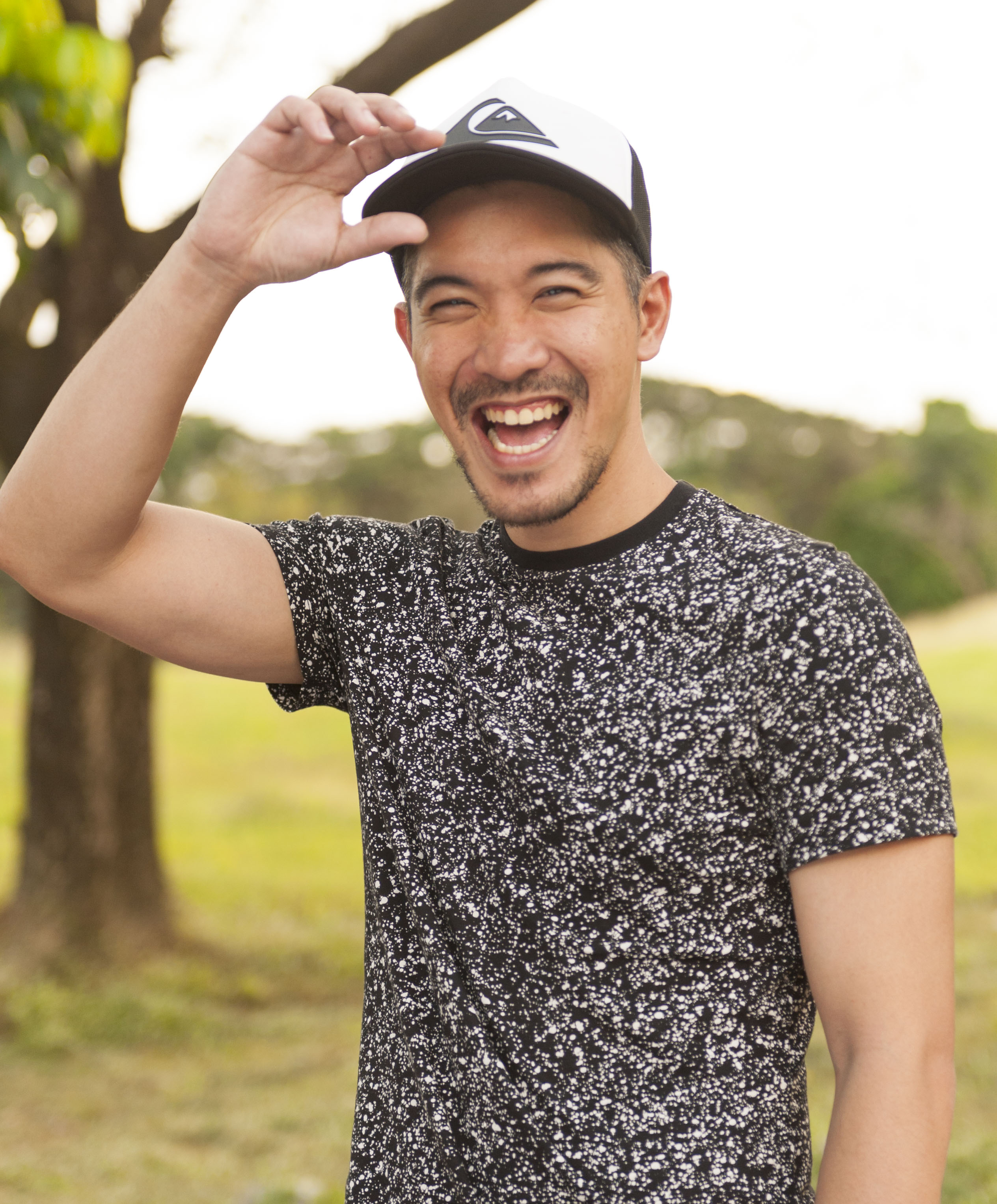 Digo Ricio is an award-winning and prolific production designer. He was awarded Best Production Design at the 8th Golden Screen awards in 2011 for his work in the film, “Emir” and by Cinemalaya Director’s Showcase for the film, “Bisperas” (2011).