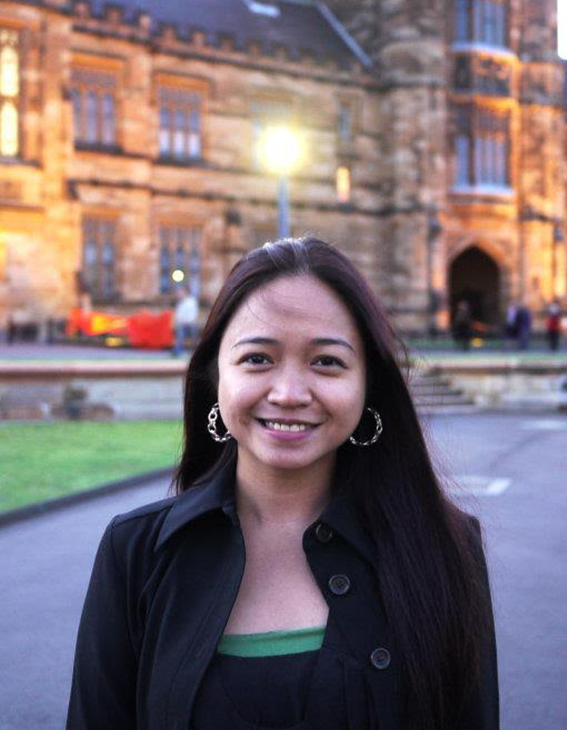 BA in Film and Audiovisual Communications, UP Diliman
Email a_arumpac@yahoo.com

Adjani Arumpac studied BA in Film at the University of the Philippines and cinematography at the Mowelfund Institute. She specializes in the documentary film genre. Her undergraduate thesis, Walai (2006) is the first in an ongoing autobiographical trilogy on internal diaspora in the Philippines, followed by War is a Tender Thing (2013). Her other works include Nanay Mameng (2013), a feature on the life of an octogenarian Philippine urban mass leader; and full-length documentary videos produced for a local direct cinema television show.

She is also an art writer, working with artists and local and international galleries on curatorial texts of exhibitions. Her interest in bridging the medium of documentary film genre and modern art practices manifest in her documentary films that have been translated and integrated in installation works exhibited in Manila, Lucban, Guangdong, Berlin, HongKong and Paris.