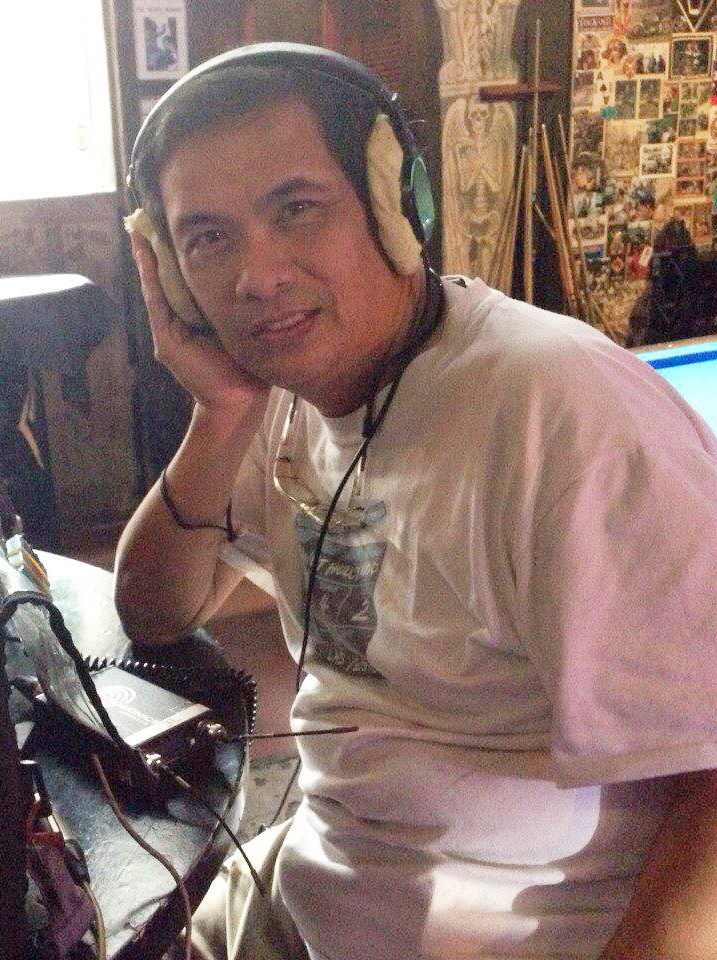 Emmanuel H. Clemente is a licensed electrical engineer who can operate most of the professional video and motion picture film and sound equipment. He obtained his bachelor’s degree in Electrical Engineering from the MAPUA Institute of Technology and Central Colleges of the Philippines. Clemente has worked as production sound mixer for foreign productions like Saigon Eclipse a Vietnamese film shot in Vietnam Ho Chi Minh City in 2006.  He was awarded the Best Sound Recording for the Joyce Bernal-helmed 10,0000 Hours at the 2013 Metro Manila Film Festival. He has worked for TV productions like the Asian Food Channel and CNN. Clemente has also conducted several sound workshops for the University of the Philippines, Mowelfund Film Institute, De La Salle Taft, and St. Scholastica’s College.